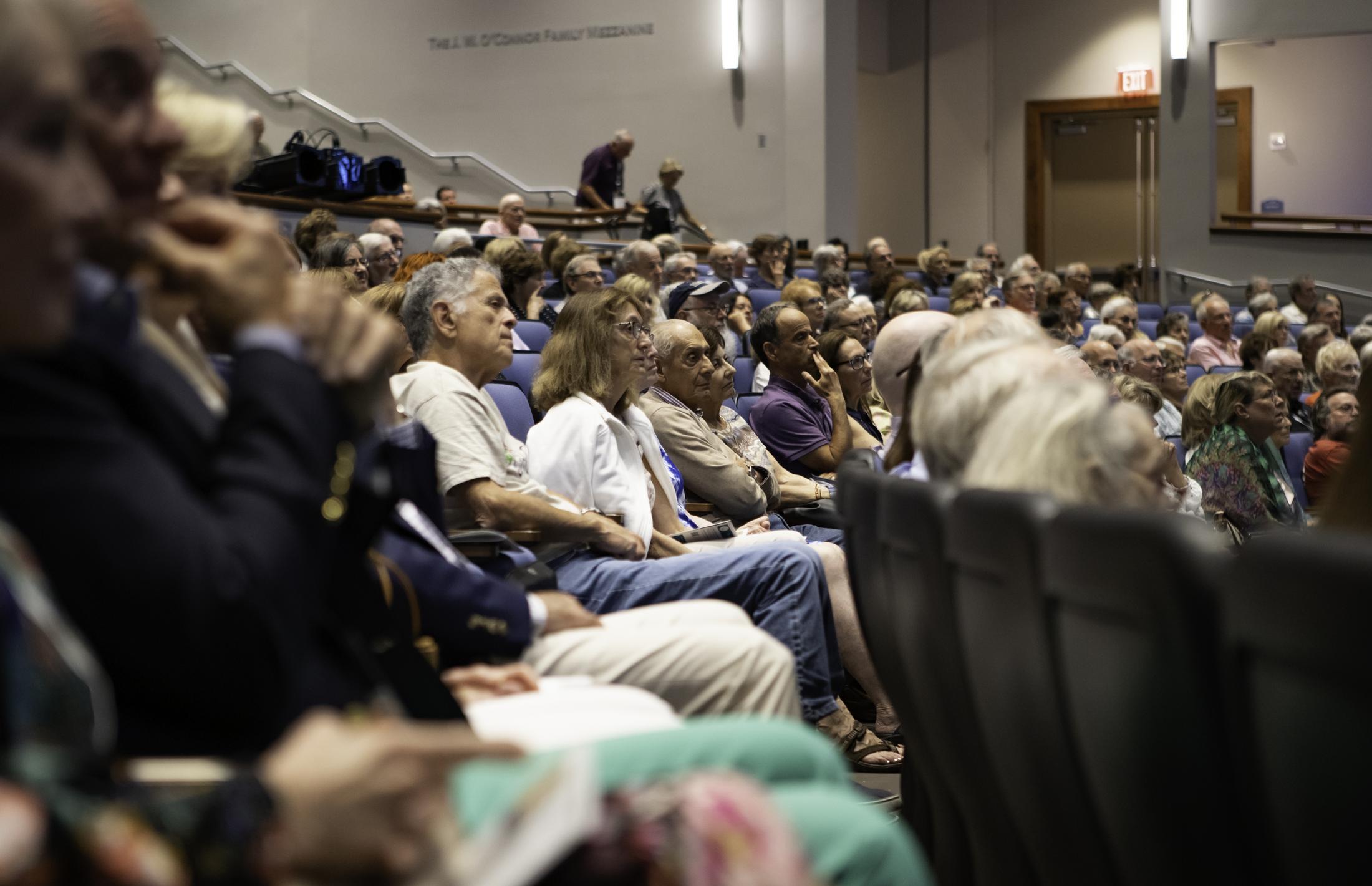 Dr. Kerr has been scientific director of the Department Behavior and Brain Organization at the Center of Advanced European Studies and Research (CAESAR) since 2013.

The long-term goal of Dr. Kerr’s research is to understand how mammals use their vision to make decisions and the neurobiological mechanisms that underlie this process.

He initially studied human anatomy at Otago University in Dunedin, New Zealand, graduating with a BSc in 1994, followed by a Diploma in Science in 1995.

He remained at Otago University, carrying out research until 1999, when he was awarded a doctorate in neurophysiology. Thereafter he held two post-doctoral positions, first from 1999 to late 2003 at the National Institute of Mental Health in Bethesda, Maryland, and then until 2005 at the Max Planck Institute for Medical Research in Heidelberg, Germany. In 2006, Dr. Kerr took up the post of leader of the Network Imaging Group at the Max Planck Institute for Biological Cybernetics in Tübingen, Germany.