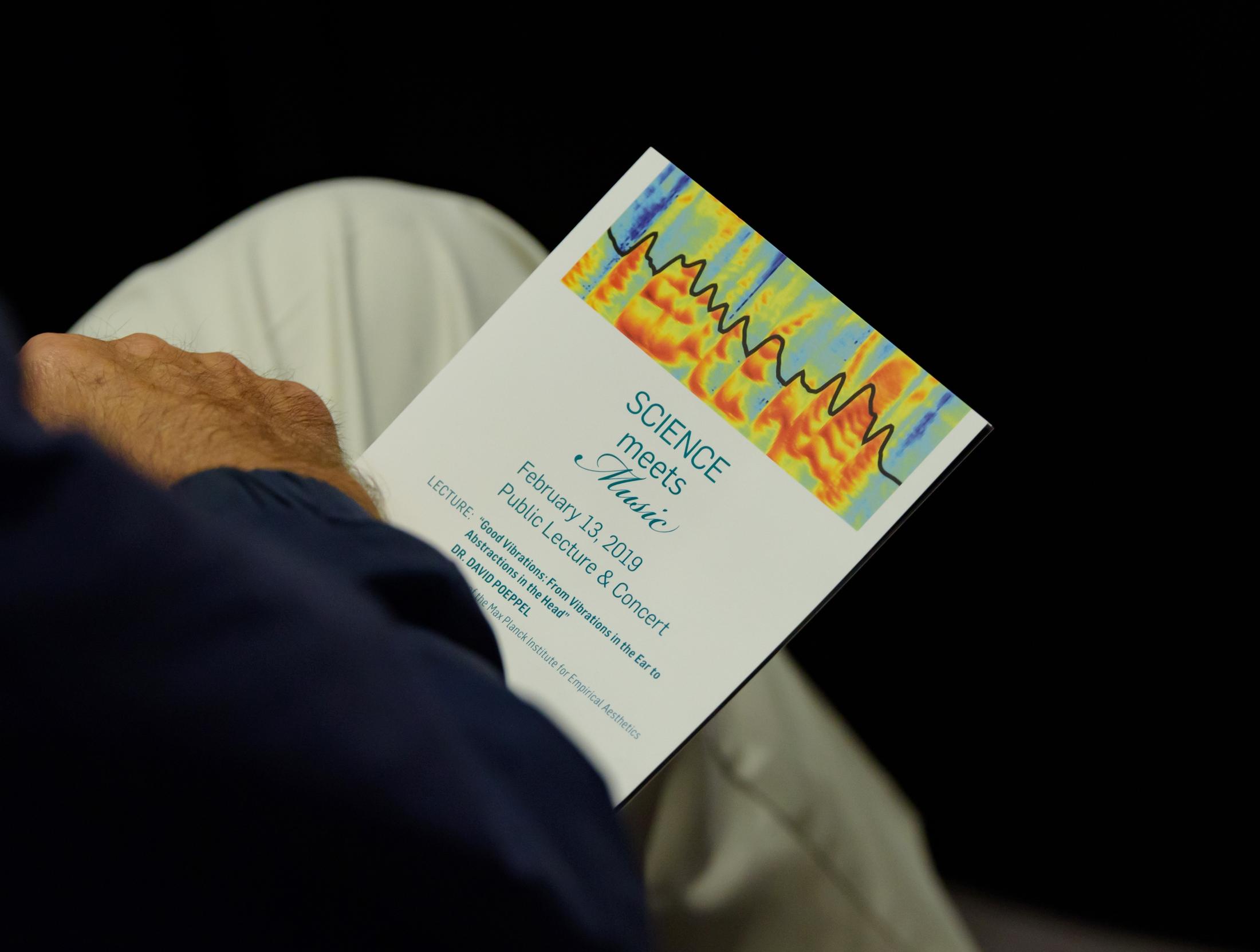 This lecture presents recent advances in MRI which result in real-time movies of arbitrary body functions with up to 100 frames per second. Novel scientific and medical
applications range from joint movements, speaking, brass playing, and swallowing to cardiac function and blood flow. In general, real-time MRI improves patient comfort (e.g., no breath holding), offers new diagnostic opportunities (e.g., direct responses to stress or exercise), is insensitive to irregular motion (e.g., patients with arrhythmia), and will lead to shorter examinations. In simple words, the technology pushes MRI from photography to filming and promises to further broaden its diagnostic potential.

Jens Frahm is Director of Biomedical NMR at the Max-Planck-Institute for Biophysical Chemistry in Göttingen, Germany. His research is devoted to the methodologic development of magnetic resonance imaging (MRI) and the advancement of MRI in science and medicine. In 1985 his team invented FLASH (i.e., rapid gradient-echo) MRI which allowed for more than a 100-fold reduction in measuring time and emerged as one of the cornerstones of modern MRI. Current advances mark another breakthrough toward real-time MRI, i.e. the recording of MRI movies at very high temporal resolution.

His publications include more than 500 articles, patents, and book chapters (Hirsch index: 93). For his ground-breaking work Frahm received the European Magnetic Resonance Award, the Gold Medal of the International Society for Magnetic Resonance in Medicine, the Karl Heinz Beckurts-Award for Technology Transfer, the State Award of Lower Saxony, the Research Award of the Sobek Foundation for Multiple Sclerosis, the Science Award of the Foundation for German Science, the Jacob-Henle Medal, and the European Inventor Award. He is a member of the Academy of Sciences in Göttingen and was elected to the Hall of Fame of German Research.

Michael Amante has been celebrated by audiences and critics alike around the world. Included in Michael’s many wide-ranging credits is an Emmy nomination for his self-titled PBS television special. Additionally in 2002, Michael was listed as the number one classical artist of the year in Billboard Magazine’s year-end review.

Michael’s stage appearances include lead roles in Puccini’s Madama Butterfly, La Bohéme and Mascagni’s Cavalleria Rusticana, West Side Story, Jesus Christ Superstar, Grease, and Lil Abner. More recently he portrayed the lead role of “The American” in the musical “Chess” for which he received outstanding reviews. Michael has appeared on national television and radio, as well as in front of capacity crowds of over 80,000 at Giant’s Stadium as well as numerous sports venues including Madison Square Garden, CitiField, Camden Yards, Foxboro Stadium and Arthur Ashe Stadium in New York City. His sold-out venues consist of Carnegie Hall, Lincoln Center, Heinz Hall and the nation’s top performing arts centers, renowned casinos and luxury resorts including Caesars Palace, The Stardust, The New Orleans, The Sands, Foxwoods, New York-New York Casino, The Hilton Casino, The Tropicana, Mohegan Sun and The Hard Rock Café.

Michael’s artistry drew its highest praise from the legendary Luciano Pavarotti who recognized Michael’s unique talent and was quick to recommend him for events in the US and abroad. Another classical commentator who has endorsed Michael was opera legend Franco Correlli, with whom Michael trained. Correlli is noted as saying that Michael has “one of the finest tenor voices” and Tony Bennett is quoted as saying “that’s the most beautiful singing I’ve heard in years.