To eat or not to eat? That is the question… 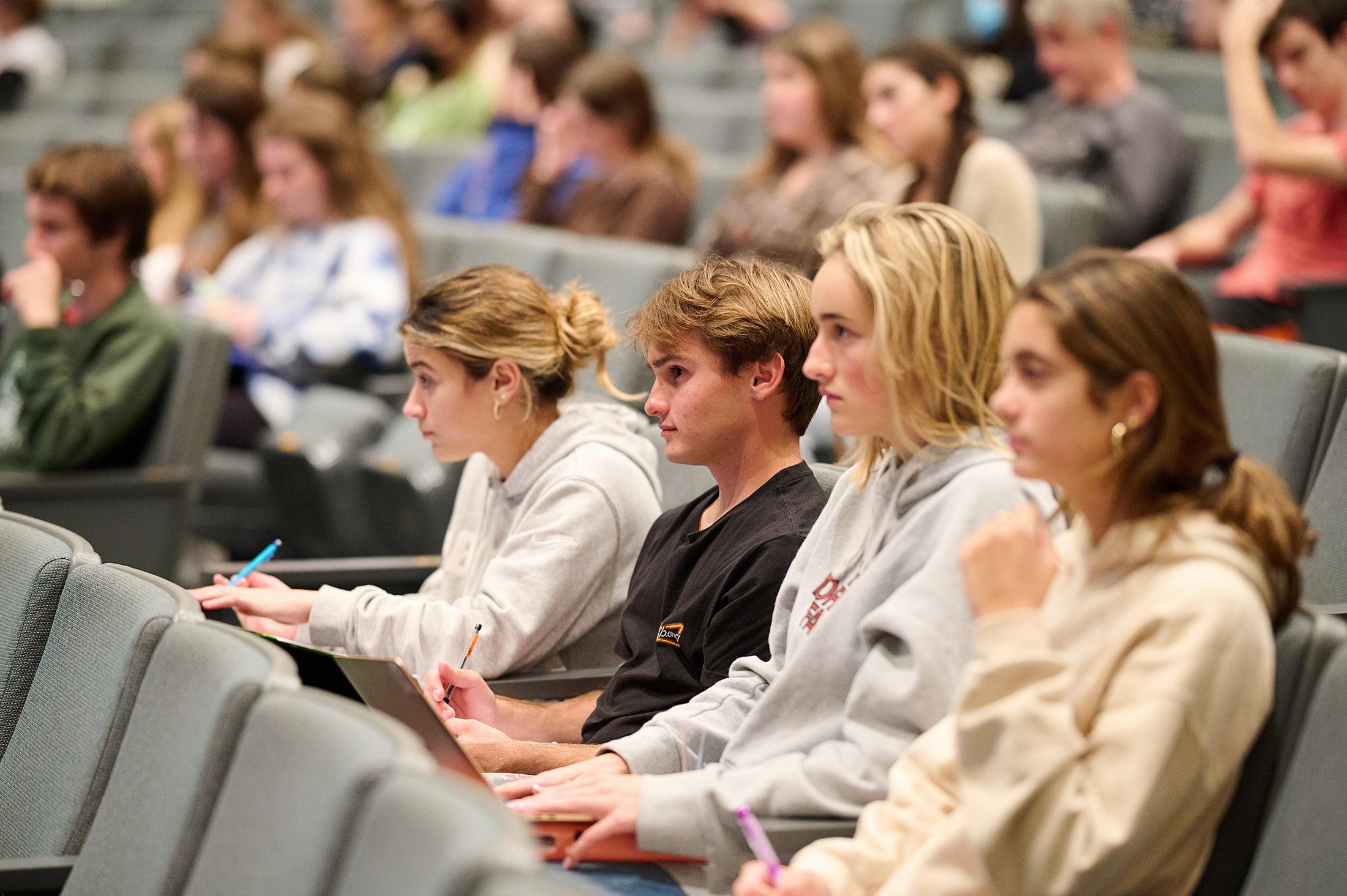 Dr. Maria Olvera-Caltzontzin obtained her bachelor’s degree in psychology from University of Mexico and continued training in the Institute of Neurobiology after graduation. Dr. Olvera continued her education at the University of Mexico, where she obtained her Doctoral Degree in Biomedical Science. In her doctoral project Dr. Olvera studied memory formation, in particular, how some memories might affect our decision making.

Along with doing her doctoral studies, she participated in scientific outreach activities, international conferences participations and supported the training of undergraduate students. Since 2018 she has served as a teacher assistant a later, she became a subject teacher. As part of her academic training, she collaborated with the University of Bordeaux in France; where she studied the cognitive impact of the obesogenic diet in children and adolescents.

She is currently hired as a postdoctoral researcher by the Max Planck Florida Institute, her research focuses on unraveling the circuits that lead us to non-homeostatic feeding behavior.