Science met music on April 10 in a very special family-themed evening of talks and performance, hosted by the Max Planck Florida Institute for Neuroscience (MPFI). Hyungbae Kwon, scientific group leader at MPFI, was the featured speaker for the evening and his daughter, Seoyoung, performed on violin. The event was free and open to the public and took place at the Benjamin Upper School in Palm Beach Gardens.

The theme of family was kicked off by CEO and Scientific Director David Fitzpatrick, who introduced his own family visiting from China, and announced – to the delight of the audience – that he and fiancé Debra Felber had married just days before. Dr. Fitzpatrick also recognized Nobel Laureate Edvard Moser, who was in attendance for the evening, and paid tribute to the late Bob Goldberg, Head of the Benjamin School who had passed away earlier in the month. Following the introductory remarks, the father-daughter duo of Hyungbae and Seoyoung Kwon took the stage.

Dr. Kwon spoke about his neuroscience research using light to identify and activate areas of the brain that are affected by emotion and experience. Showing fascinating videos, Kwon captivated the audience with his cutting-edge work understanding how the brain affects emotion and motivation, which earned him a prestigious NIH Pioneer Award earlier in the year. Seoyoung Kwon, accompanied by pianist Carina Inoue, performed works by Claude Debussy and Max Bruch with technical precision and passion, leaving the audience enraptured. Seoyoung Kwon is a senior at the Dreyfoos School of the Arts and a former participant in MPFI’s Summer Internship program.

Science Meets Music is a public outreach initiative of the Max Planck Florida Institute for Neuroscience and is held three times each year, from January to April. The series will return in 2020. 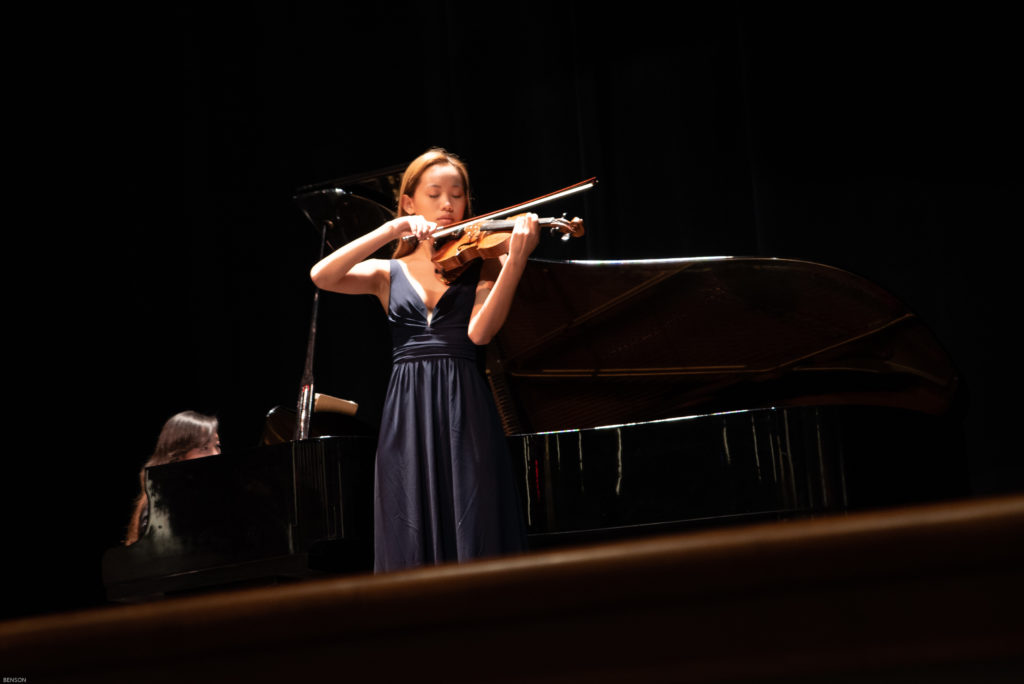 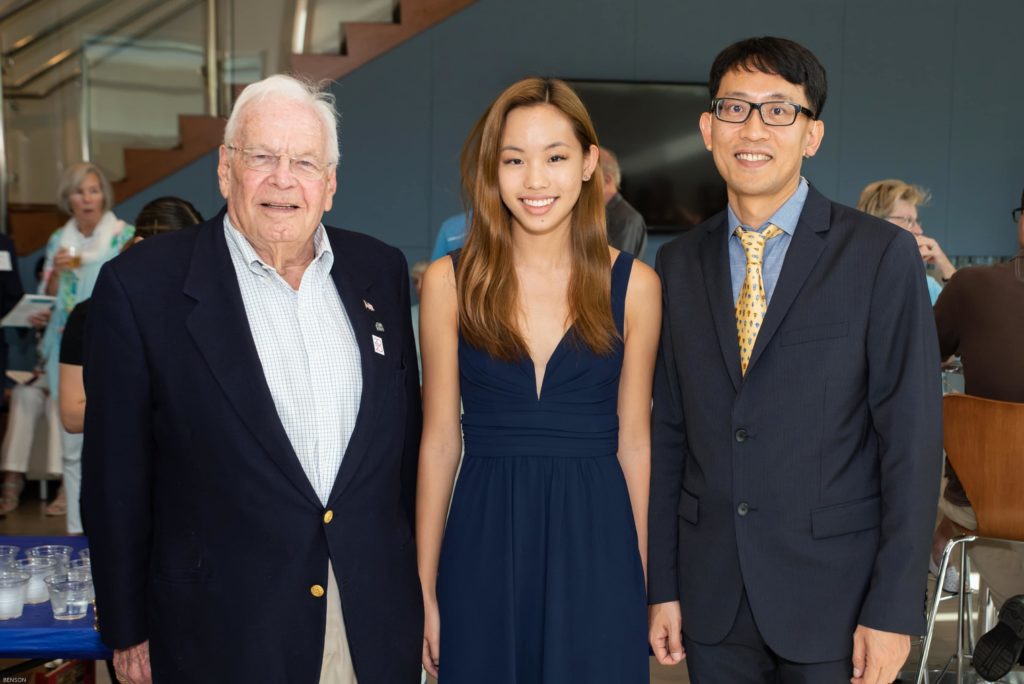 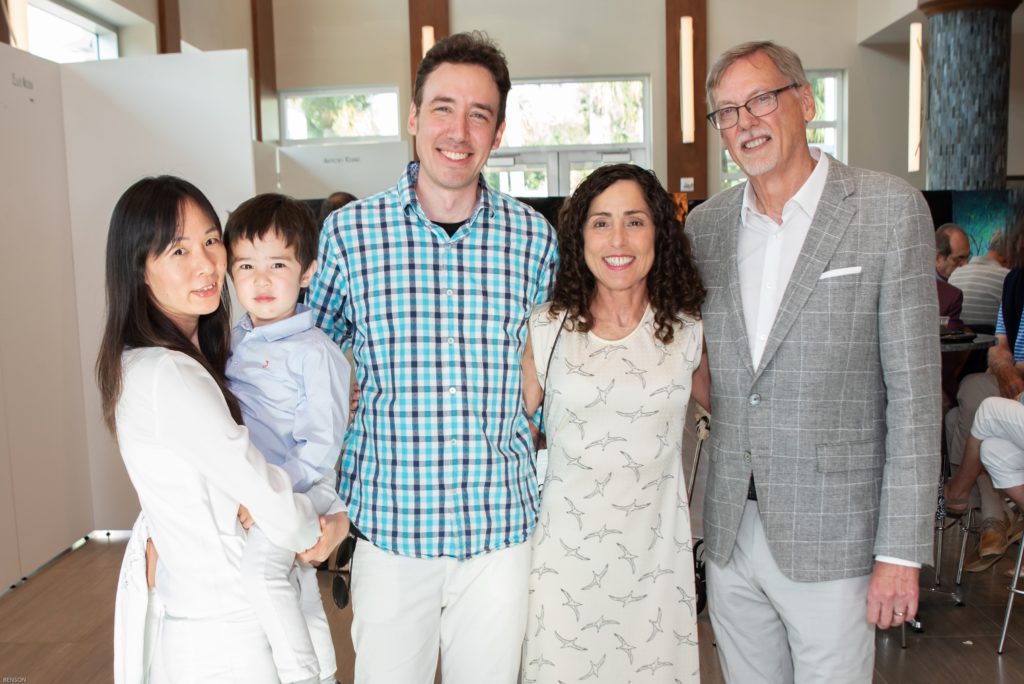 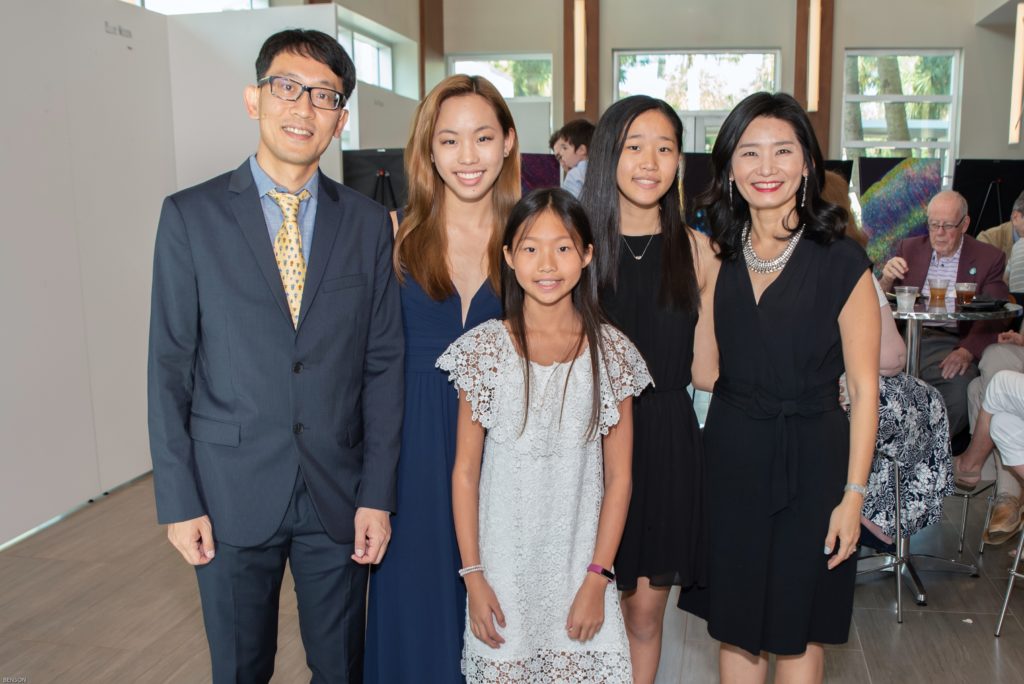 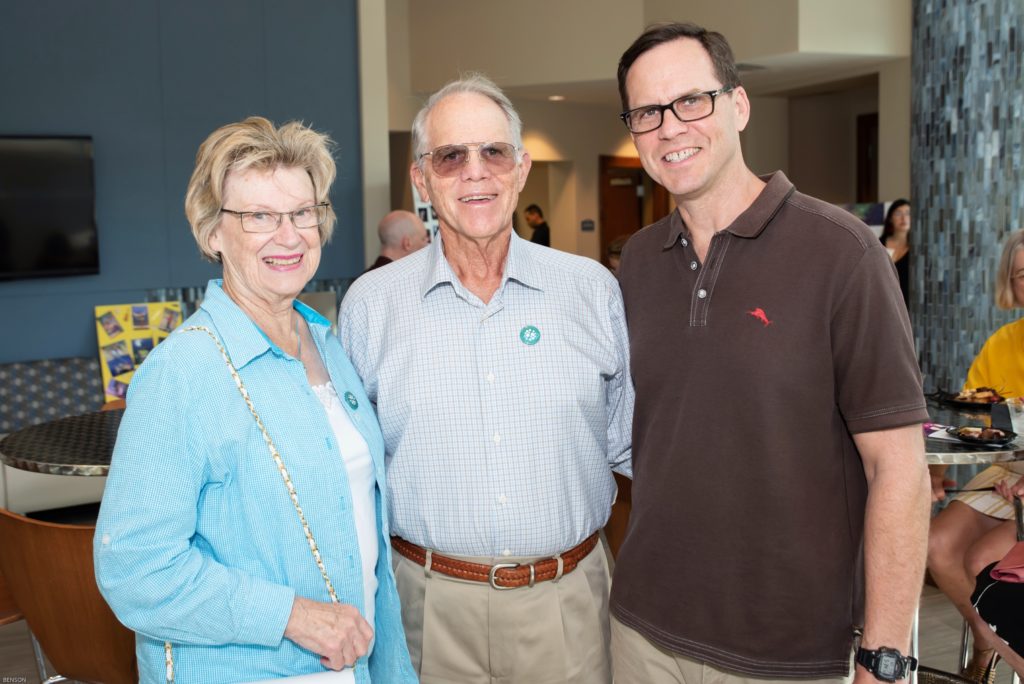 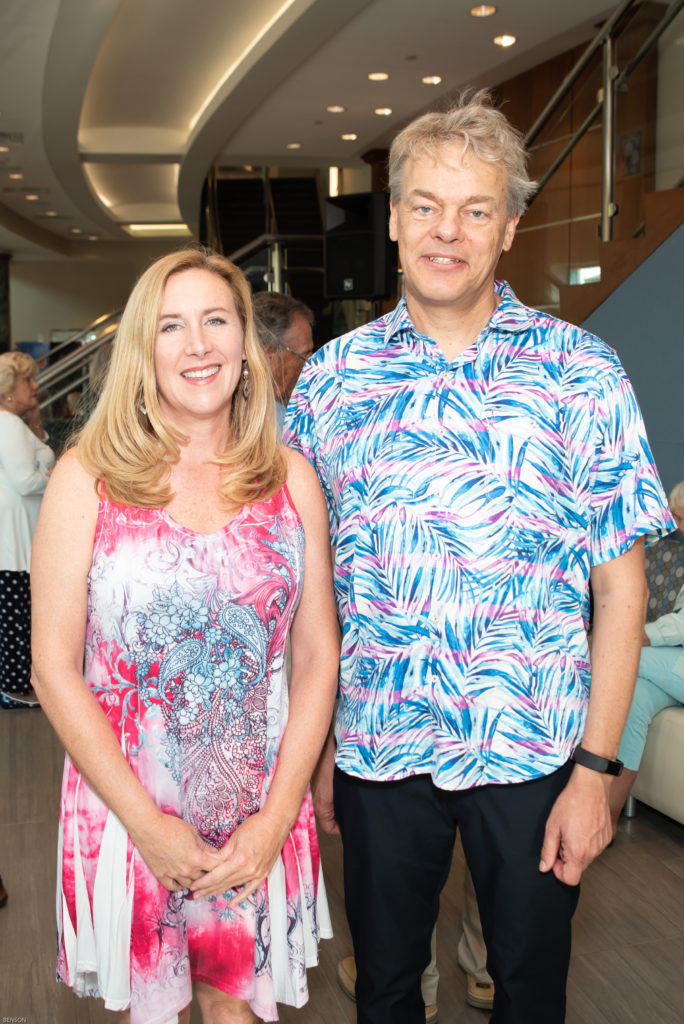 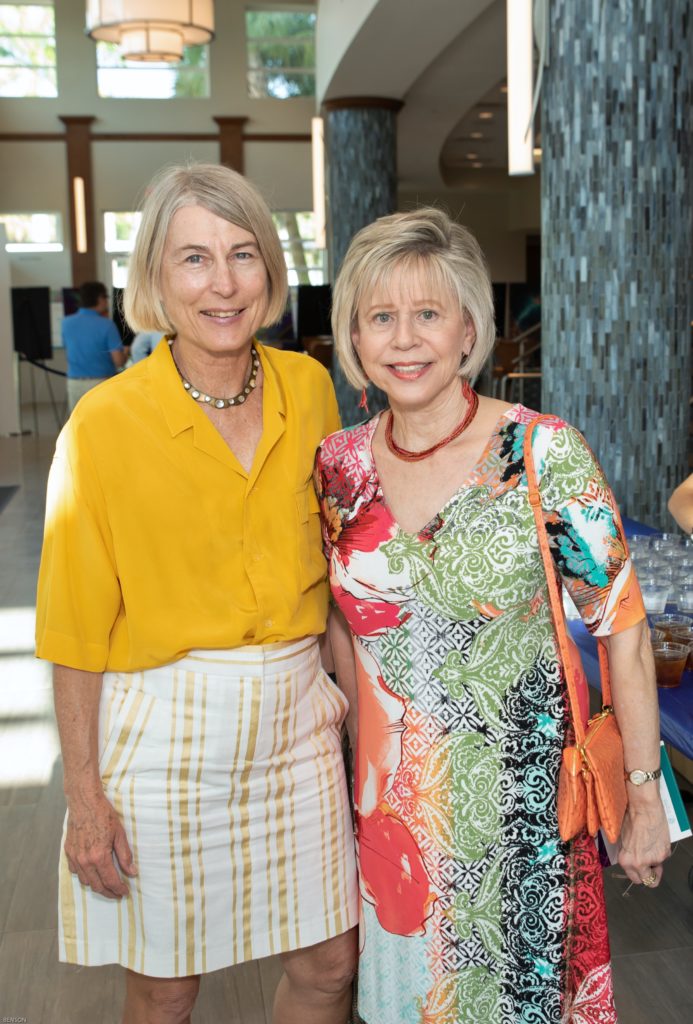 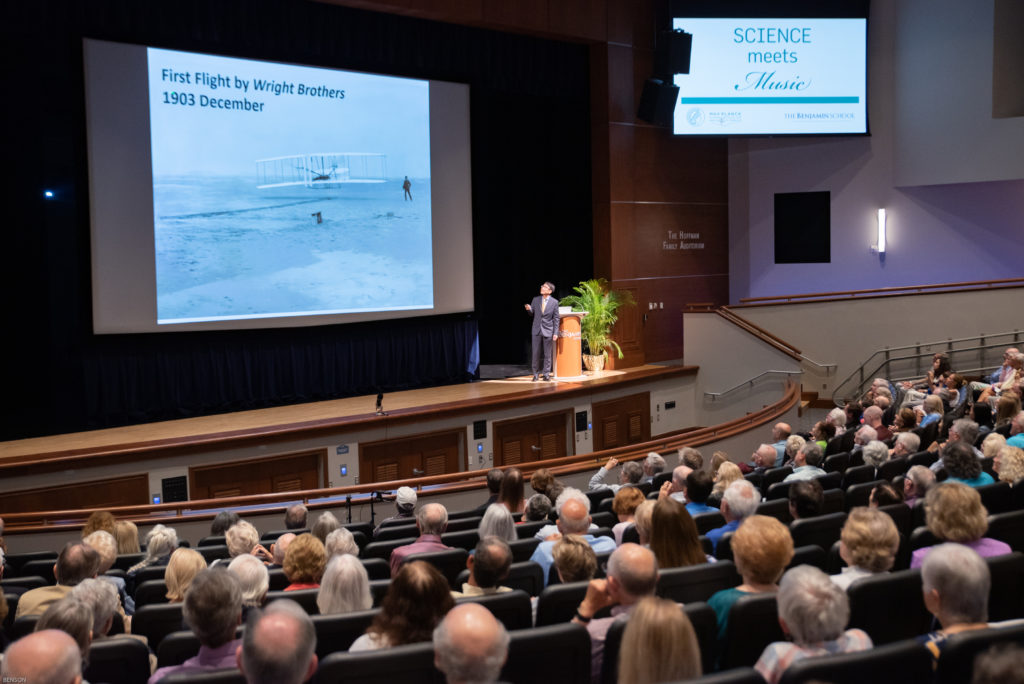