Research of the Digital Neuroanatomy group at MPFI focused on functional anatomy of circuits in the brain – specifically the cerebral cortex – that form the basis of simple behaviors (e.g. decision making).

This research involves the use of large scale, high-resolution microscopic techniques to reconstruct individual morphologies, distributions and synaptic wiring of different neuron types. Neurons are recorded from using in vivo and in vitro electrophysiological techniques. The results are used to simulate signal flow in an anatomically realistic network model. Eventually, this may reveal parts of the network that trigger sensory initiated behavior and lead to new discoveries about the brain’s process of learning.

The research group also conducted a program dedicated to obtaining a three-dimensional map of the normal rodent brain. Different neuron types are labeled with specific fluorescent markers. Next, imaging and quantification of neuron distributions is achieved by 3D confocal mosaic microscopy and custom designed automated neuron detection software. This work will provide insight into functional architecture of entire cortical areas, and will thus lay the foundation for future studies on brain degenerative diseases, such as Alzheimer’s.

The goal of the Molecular Mechanisms of Synaptic Function research group at MPFI was to understand the mechanisms of synaptic vesicle release and recovery that permit the accurate encoding of sound over wide dynamic ranges over varying times scales.

The calyx of Held/MNTB synapse in the auditory brainstem is a key connection in this pathway since it provides precise timing and activates sustained inhibition to key binaural cell groups. Its large size has made it an experimentally accessible entry point into understanding the mechanisms and function of these synaptic connections. The calyx can be driven by sound at high rates, operates in the background of varying spontaneous firing rates, and yet must be relatively immune to acoustically noisy backgrounds. How is this achieved? Since the presynapse has a finite supply of fusion competent synaptic vesicles (SVs), termed the readily releasable pool (RRP), the release and replenishment of the RRP must be balanced to sustain transmission. Priming, the creation of fusion competent SVs at the active zone (AZ) that can be released in response to action potentials (APs), is a key regulatory pathway that regulates the RRP release and replenishment to sustain transmitter release. Ultimately, the molecular mechanisms that regulate priming underlie efficient release and replenishment of SVs underpins sound encoding. Therefore, the group aims to define the molecular mechanisms that ensure availability of release competent SVs throughout a wide range of AP firing rates to support the early stages of auditory processing. As release and replenishment of the RRP is necessary in all synapses to encode information over varying timescales, our data will have broad relevance to understanding how synaptic communication leads to information transfer in neural networks. 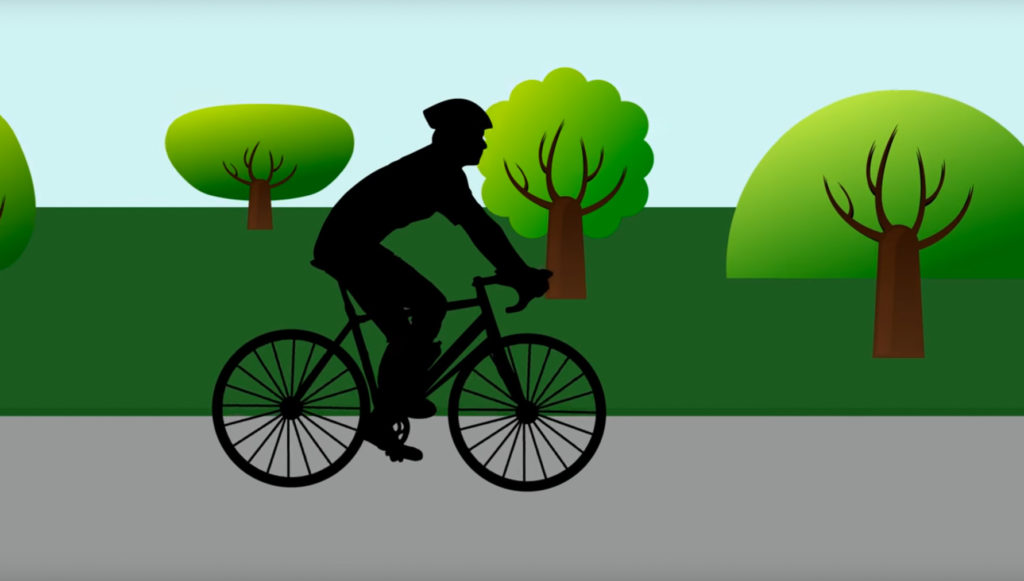 The cerebral cortex is responsible for a broad range of mental functions including the processing of sensory inputs. The broad goal of the research program in the Schummers lab is to decipher the cellular, synaptic and circuit mechanisms that underlie information processing the in cerebral cortex.

A major focus is the role of astrocytes in modulating neuronal information processing on multiple spatial and temporal scales. We address this topic in the visual cortex, with the hope of revealing general principles that apply generally to neocortical information processing across sensory modalities and species. The visual cortex is conducive to the study of cortical circuits, because inputs can be systematically and intuitively delivered to the visual system while monitoring activity with a variety of techniques in the intact animal.

As in primates, the ferret visual cortex is functionally organized into columns of highly interconnected neurons which share many features of their functional responses. These columns are spatially arranged in the tangential plane such that functional response properties are smoothly and systematically mapped across the cortical surface. Such maps are a hallmark of cortical functional organization in carnivores and primates, and primary visual cortex has long been a test-bed for understanding their role in sensory processing. Using these maps as a framework, our goal is to understand how information about a visual scene is dynamically represented in the cortex.

Astrocytes are a multi-functional cell class with many roles in development, metabolic support and disease states. There has been a dramatic surge in interest in astrocytes over the last decade inspired by results that have suggested that astrocytes may interact bidirectionally with synapses during ongoing activity and plasticity. In particular, they can regulate synaptic strength positively or negatively, homosynaptically, or hetero-sypaptically, on scales ranging from individual synapses to networks of neurons. Due to the wide range of experimental preparations and conditions used to demonstrate these phenomena, the role of astrocytes in modulation of neuronal activity in vivo remains controversial.

This research involves the use of fine-scale, optical techniques that create spatiotemporally-controlled patterns of neurotransmitter release in the dendrite, such that local triggering and signaling mechanisms of synapse formation can be studied. New tools developed in Kwon Lab allowed them to map out the activity profile of individual neurons in behaving animals and test their causal relationship with specific behaviors. Such tools increased their knowledge of the pathways that underlie complex vertebrate behavior.

Mechanisms of Synaptic Signaling and Computation

Research of the Mechanisms of Synaptic Signaling and Computation group at MPFI focused on the integrative features of the nervous system at both the cellular and network level using the cerebellum as a model system. Specifically, they were seeking to understand how the dynamics of information transfer and transformation within and between neurons is utilized by the cerebellum to control movement and encode a memory of motor learning.

The cerebellum is highly amenable to this line of inquiry due to its simple circuitry, robust capacity for synaptic plasticity, and well-defined participation in adaptive behavior. By linking neuronal signaling and plasticity at the microcircuit level to changes in motor performance during movement, the Christie lab’s discoveries not only provide basic insight into cerebellar physiology and function but also contribute to the therapeutic amelioration of movement disorders.

Dr. Christie is currently an Associate Professor at the University of Colorado Denver

Cortical inhibitory interneurons (INs) play a critical role in shaping and balancing neuronal activity and thus have been implicated in brain disorders such as epilepsy, autism, and schizophrenia. They display diverse subtypes, which differ in morphology, physiology, and connectivity. Such cell type diversity is thought to be essential for various types of circuit operations. Therefore, elucidating development, connectivity, and function of IN subtypes is crucial to understanding principles of the brain construction and function in normal and disease brains.

Dr. Taniguchi is currently an Associate Professor at the Ohio State University