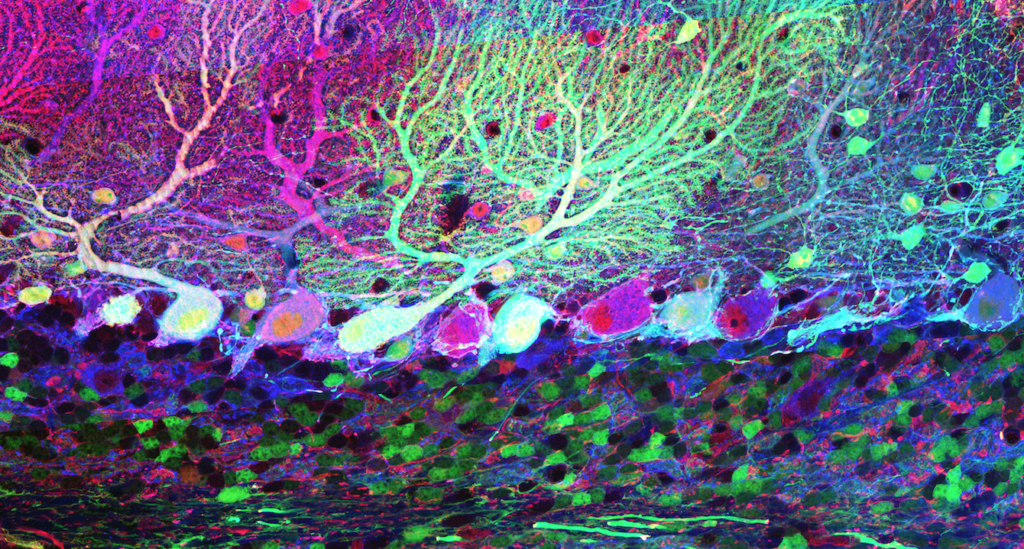 We study Mechanisms of Synaptic Signaling and Computation 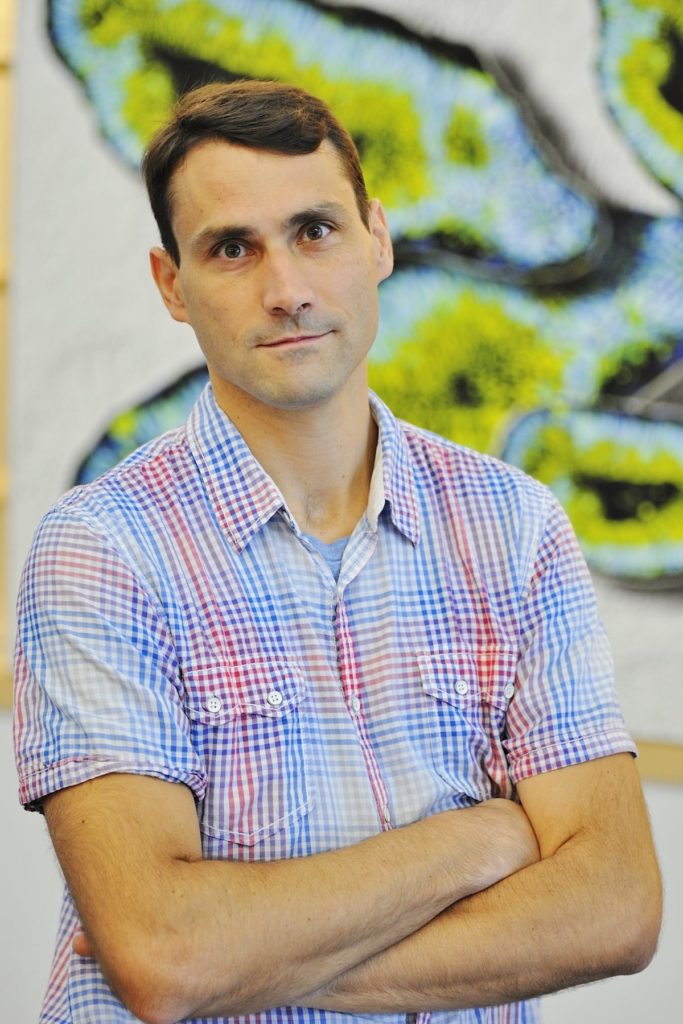 Dr. Christie joined the Max Planck Florida Institute in July 2010 as Research Group Leader in Synaptic Signaling and Computation. Prior to this appointment, Christie conducted research at the Vollum Institute at the Oregon Health and Science University in Portland, Oregon, where he completed his doctoral and post-doctoral work. He has joint faculty appointments with Scripps Florida and Florida Atlantic University.

Our research focuses on the integrative features of the nervous system at both the cellular and network level using the cerebellum as a model system. Specifically, we seek to understand how the dynamics of information transfer and transformation within and between neurons is utilized by the cerebellum to control movement and encode a memory of motor learning.

The cerebellum is highly amenable to this line of inquiry due to its simple circuitry, robust capacity for synaptic plasticity, and well-defined participation in adaptive behavior. By linking neuronal signaling and plasticity at the microcircuit level to changes in motor performance during movement, my lab’s discoveries will not only provide basic insight into cerebellar physiology and function but also contribute to therapeutic amelioration of movement disorders.

The experimental objectives of my lab revolve around several key questions: What are the organizing principles allowing cerebellar neurons to perform a diverse array of cellular computations? How do these principles relate to response characteristics within cerebellar networks permitting motor control? How do changes in these neuronal properties lead to modification of circuit function and behavior? We use a number of approaches to address these aims including both electrophysiology and two-photon imaging of cellular activity. These recording techniques are often combined with opto- and chemogenetics in transgenic mice during the performance of voluntary or reflexive motor behaviors.

Neurons must integrate and process information to generate output necessary for behavior. These computations occur primarily along their dendrites. Among the most important aspect of behavior is the ability to adapt in response to experience. Therefore, we are studying dendritic computation in the cerebellum to understand how its neurons encode learning.

The complexity of operations performed by the cerebellum will depend, in part, on the diversity of the neurons that compose its cortex and the logic of their connectivity with one another. Therefore, we are profiling cerebellar neurons to identify genetically defined neuron types and using ultrastructural reconstructions and functional recordings to uncover connectivity motifs that support distinct computational operations relevant for learning.

Project 3 – Influence of the cerebellum across domains of brain function

The cerebellum plays an important role in coordinating movement. It also influences higher order behaviors due to its remote access to other brain regions. For this reason, we are studying how operations performed in the cerebellum participate and organize activity across the brain to optimize performance including in the domains of cognition, executive functioning, and social communication.

Cerebellar dysfunction produces movement abnormalities. Cerebellar dysfunction may also play a role in autism (ASD) and intellectual disability (ID) because a number of risk factor genes for these disorders are expressed in its tissue. We are studying how the computational capacity of the cerebellum may be compromised in models of ASD and ID. We are also exploring whether the cerebellum may be a therapeutic access point to help ameliorate symptoms associated with these disorders. 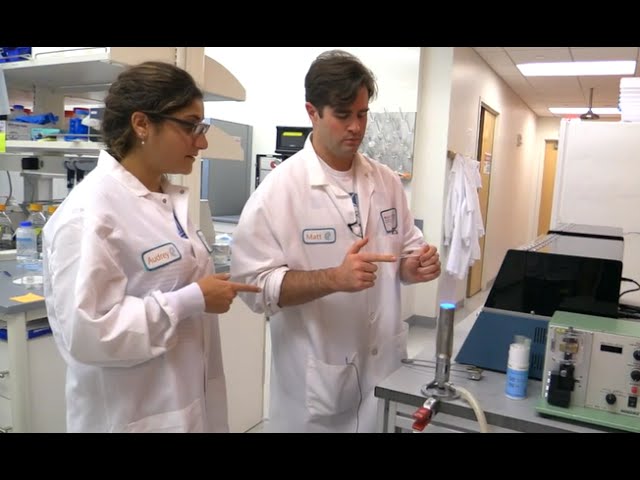 Meet Matt Rowan, a Research Fellow in the Christie Lab at the Max Planck Florida Institute for Neuroscience. Matt’s research involves neuroscience and contributes to knowing how synapses become ‘pathogenic’ in neurodegenerative disorders. 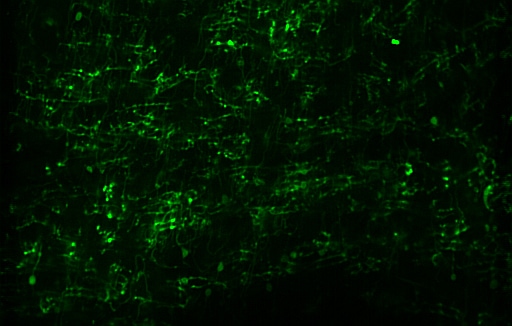 Newly Discovered Role for Climbing Fibers: Conveying a Sensory Snapshot to the Cerebellum 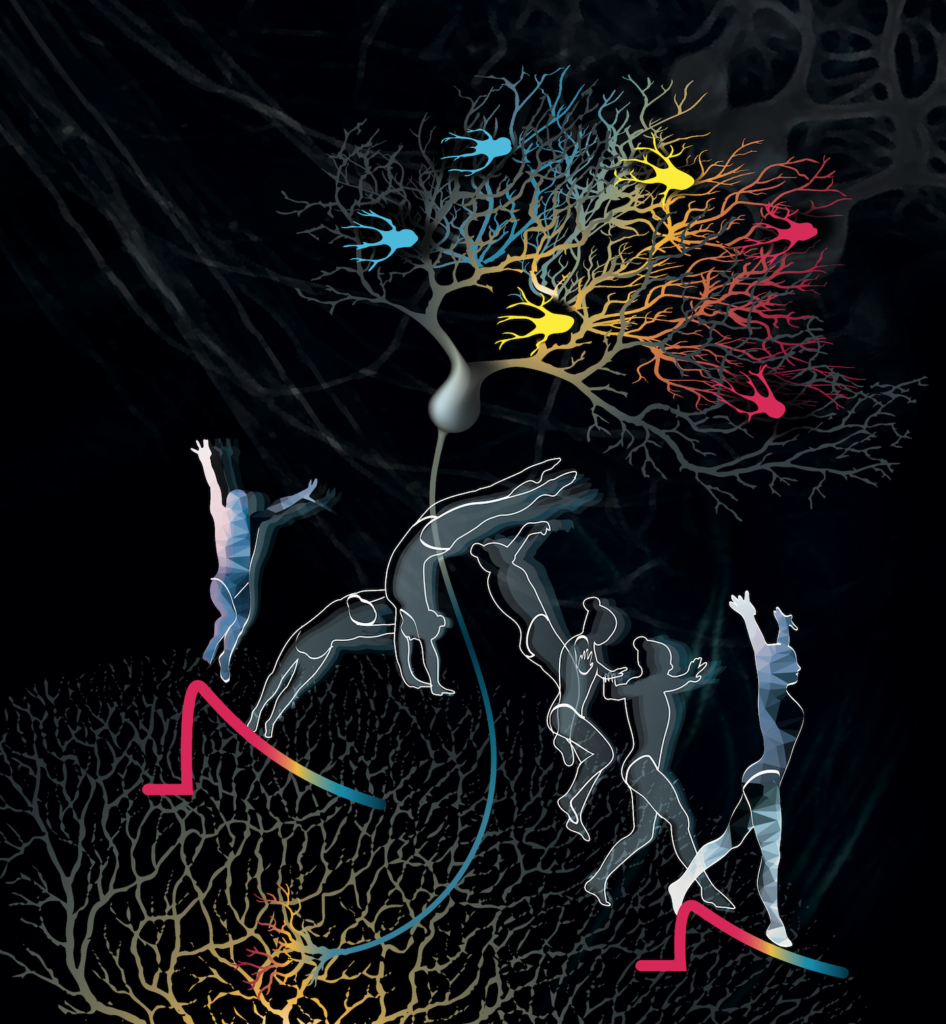 Newly Identified Role for Inhibition in Cerebellar Plasticity and Behavior

Researchers at the Max Planck Florida Institute for Neuroscience (MPFI) have discovered a new role for inhibition, regulating how and when motor learning is acquired in the cerebellum. […]