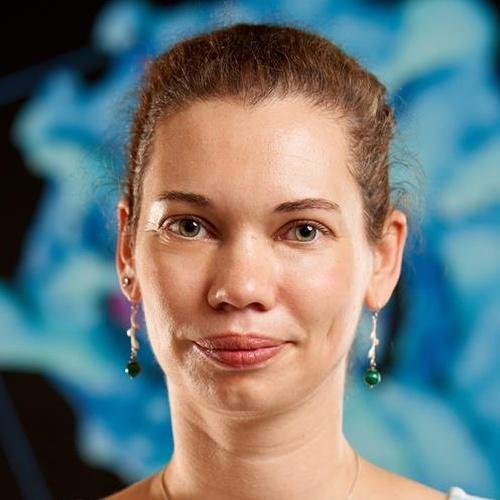 Dr. Juliane Jaepel is a Postdoc in the lab of David Fitzpatrick where she studies the functional architecture of the visual system in ferrets.

Dr. Juliane Jaepel joined the institute as a Postdoc in April 2018. Aside from the main (primary) visual cortex, animals and humans have many other visual areas, yet it remains unclear how they communicate with or influence each other. Using advanced analytical techniques, and cutting-edge microscopy, her research focuses on understanding how neuronal response properties in the primary visual cortex are dependent on signals from these visual areas.

Prior to joining the Fitzpatrick lab, Dr. Jaepel earned her Ph.D. in Biology at Ludwig Maximilian University in Munich working with Dr. Tobias Bonhoeffer and Dr. Mark Huebener at the Max Planck Institute of Neurobiology. In her dissertation she could show that the visual thalamus appears to play a substantial more active role in the context of adapting to long-lasting changes in visual input than previously assumed.