The American Academy of Arts and Sciences Elects Dr. David Fitzpatrick to 2018 Class 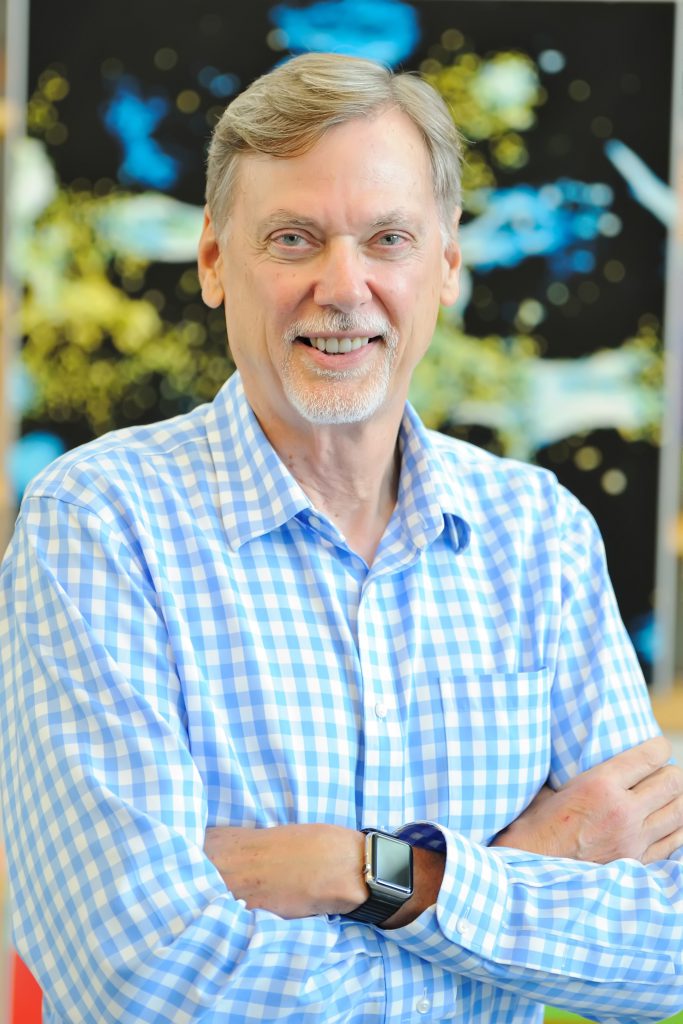 Dr. David Fitzpatrick, CEO and Scientific Director at MPFI, joins the ranks of exceptional scholars, leaders, artists and innovators for the 2018 class of the American Academy of Arts and Sciences. Founded in 1780, the Academy is committed to recognizing and celebrating the excellence of individuals who are sharing knowledge and addressing challenges facing the world.

The new members of the Academy were elected in 25 categories and are affiliated with 125 institutions. Dr. Fitzpatrick was elected in the category of Neurosciences, Cognitive Sciences, and Behavioral Biology and is accompanied by leaders from Harvard Medical School, Boston University and Massachusetts Institute of Technology.

“I am honored to join the 2018 class of the American Academy of Arts and Sciences,” says Dr. Fitzpatrick. “Since its founding, the American Academy has served the nation as a champion of scholarship, civil dialogue, and useful knowledge, celebrating the creativity, ingenuity, passion, and determination that is at the heart of all artistic and scientific achievement. Now more than ever, it is critical to appreciate the crucial role that the arts and sciences play in addressing the enormous challenges facing our world.”

“Membership in the Academy is not only an honor, but also an opportunity and a responsibility,” said Jonathan Fanton, President of the American Academy. “Members can be inspired and engaged by connecting with one another and through Academy projects dedicated to the common good. The intellect, creativity, and commitment of the 2018 Class will enrich the work of the Academy and the world in which we live.”

The 238th class of new members is available at http://www.amacad.org/members.